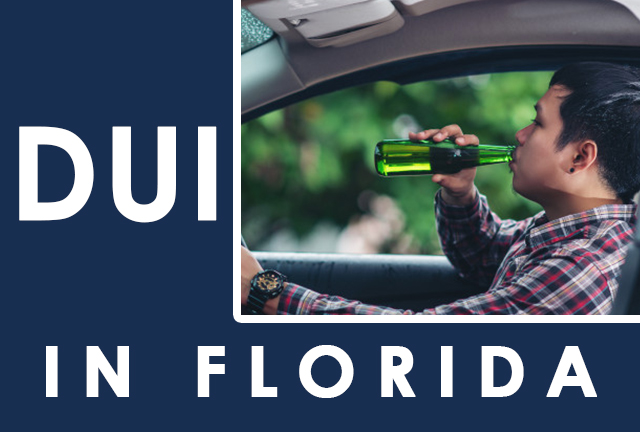 Every year, hundreds of people lose their lives and thousands of others are injured or maimed because of accidents caused by drunk drivers. These accidents have financial fallout as well, more than $44 billion a year according to the NHTSA.

Thanks to tough regulations and increasing awareness of the problem, DUI accident rates have fallen. But we still have a long way to go. Many young drivers are not aware of the consequences of a DUI incident, and this ignorance can have some serious consequences. Here is what could happen if you get a DUI:

The consequences for a first-time DUI range from getting a fine to having an ignition interlock device (commonly called IID) installed to even getting jail time depending on the severity of the offense and level of alcohol in the blood.

The drunk driver’s license will be suspended for six months if he or she was arrested for driving with a Blood Alcohol Concentration (BAC) of 0.08% or higher. Fines could range from $500 to $1000 depending on the BAC. And if BAC is 0.15% or more, or if the driver had a co-passenger who was younger than 18, the fine ranges from $1000 to $2000. If another other person was seriously injured, the fine could be upwards of $5000.

Jail time could also be a consequence of a first-time offense. Offenders could be jailed for up to six months but this time could be extended to up to 9 months if the BAC was 0.15% or more. If the driver caused serious bodily injury, the jail time could be as long as five years.

First time DUI offenders must also do community service. Any DUI accident lawyer will tell you that the consequences of a DUI are grave even when it is a first-time offense.

If you have been convicted of DUI for the second time, the consequences are even more severe. The fine ranges from $1000 to $2000, but if BAC levels are 0.15% or more, the fine could range from $2000 to $5000. The driver could also face imprisonment for up to 9 months, but if BAC levels are more than 0.15%, he or she could be jailed for one year. This is also applicable if the drunk driver caused an accident. The driver may also be made to sign up for an alcohol or drug abuse treatment program.

If the second DUI were within five years of the first DUI, the jail time would be at least ten days. Depending on the severity of the incident and the level of BAC, the driver’s license could be revoked for up to 5 years and the vehicle impounded.

Third-time offenders could face fines that range from $2000 to $5000 along with imprisonment for up to 5 years. Sometimes third-time offenders have a revocation of their license for a lifetime. Plus, a permanent felony will be noted on the driver’s criminal record if the DUI is within ten years of the previous DUI.

In addition to the above punitive consequences, a DUI accident lawyer can also make a claim for compensation of his client who was a victim of an accident caused by the driver.

Drunk driving is never worth the risk. It can cause harm to the driver, passengers, and others on and around the road. The severity of the incident can lead to heavy fines and jail time. Knowing the consequences can help you and others stay safe as you make the right decision at the end of an alcohol-filled good time.