Many remember Nick Lachey as one of the lead singers of 98 Degrees, a boy band widely popular in the 1990s. Or, others may recall his name and face from an early-2000s television series highlighting his life as a newlywed.

But recently, Lachey was in the news spotlight for an entirely different reason; to be sure, according to an October 2015 report in US Magazine, he and his wife Vanessa were involved in an accident while riding in a car operated by an Uber driver.

The report alleges that the car in which Lachey and his wife were riding was involved in a Uber car accident; however, the report also claims that Lachey posted to Instagram shortly thereafter, asserting that he and his wife were unharmed, and that seat belts should always be worn when riding in a car.

END_OF_DOCUMENT_TOKEN_TO_BE_REPLACED

Ridesharing companies like Lyft and Uber have certainly experienced their fair share of attention in the media over recent months and years.

To be sure, these businesses, which allow riders to hail a driver through the use of an app, have often found themselves embroiled in bitter legal battles with local or state governments regarding insurance requirements, driver oversight, and a number of other issues.

Sadly, one ridesharing company is in the spotlight again in Florida after one of its drivers allegedly caused an accident that took the life of a local motorcycle rider. This tragic event spurred the filing of a wrongful death lawsuit by the widow of the deceased rider, yet may also have larger implications for ridesharing companies as a whole.

END_OF_DOCUMENT_TOKEN_TO_BE_REPLACED 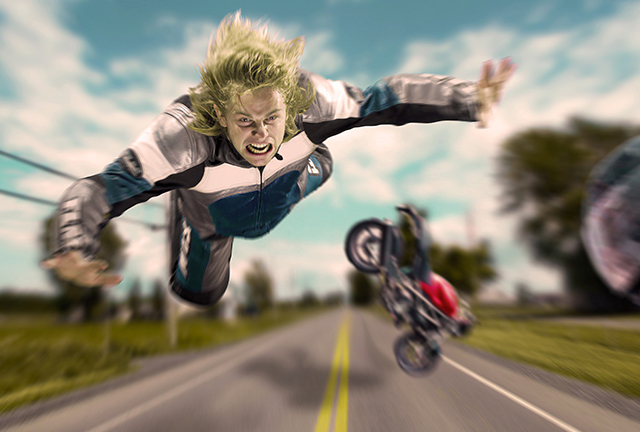 A recent motorcycle accident has highlighted the dangers of these vehicles on Florida roads. In early November, a motorcyclist was tragically killed after another car allegedly cut him off in an intersection.

According to a November 2015 report in the Sun-Sentinel, the motorcyclist was pronounced dead on the scene, while the driver was not injured in the crash.

Of course, many of us may assume that riding a motorcycle is inherently more dangerous than driving a car on Florida’s roads. But is this really true? And if so, why?