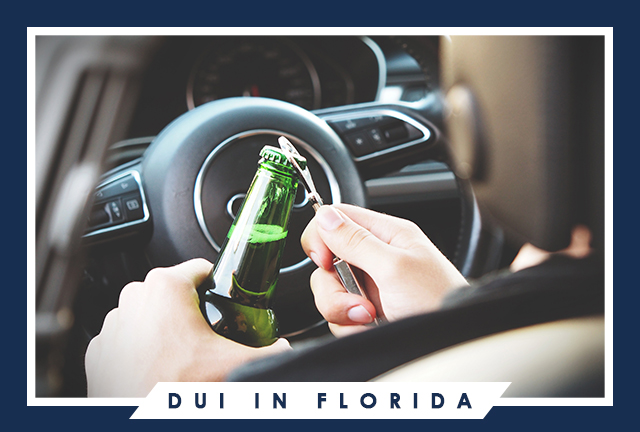 • Your DUI Conviction Could Negatively Affect Your Ability to Drive in Other States:

• The Penalty for DUI in Florida:

In Florida, the average penalty for a first-time DUI could be anywhere between $250 and $500 (depending on the circumstances related to the DUI). For subsequent offenses, fines can be even higher—anywhere from $1,000 to $2,000. You could face up to nine months in jail, and even lose your license for up to five years, if there is a small window of time between your first and second offense. You will also be considered a repeat offender after your second DUI conviction.

Drunk driving is a serious issue in the United States, one which claims thousands of lives every year. Given how much loss is routinely suffered by innocent victims, these strict regulations are certainly justified. If you or a loved one was injured in an accident, contact a UI accident lawyer for a free consultation.